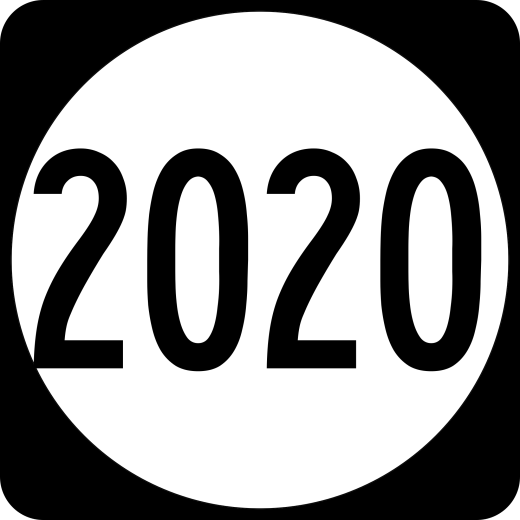 Don’t miss a moment of the 2020 WeGotTickets Musical Comedy Awards, live at the Phoenix! Instead of booking individual tickets for £8 each (in total £64), save £49 and buy a Phoenix Pass for £15!!!

Now in its 12th year, the WeGotTickets Musical Comedy Awards is an annual competition to support, promote, expose and celebrate the best emerging musical comedians in the UK. If you are a fan of musical comedy acts such as Tim Minchin, Flight of the Conchords and Bill Bailey, you’ll love this show!

Over the years, the MCAs have provided a launch pad to superstar acts like Frisky and Mannish (2009 Finalists), Abandoman (2010 winners) and Rachel Parris (Runner Up 2012 and Breakthrough Talent of the Year at Edinburgh TV Festival) and created a thriving independent platform to celebrate the artform that is musical comedy. Other acts that have featured as headliners in our shows include DAVID O’ DOHERTY, BO BURNHAM, RUBBERBANDITS, MITCH BENN, JAY FOREMAN, PIPPA EVANS, TOM BASDEN, ISY SUTTIE, GINGER & BLACK, EARL OKIN, WILSON DIXON, JO NEARY, MR B THE GENTLEMAN RHYMER, SARAH-LOUISE YOUNG, ADAMS & REA and many more.

So the twelfth MCA begins! The top 40 musical comedy acts will be selected from online entries to the Musical Comedy Awards facebook page and will then battle it out in the heats at the Phoenix through to the Final at the Bloomsbury on April 4th. Come along for amazing Saturday afternoons of musical comedy entertainment and vote for your favourite acts to progress through to the next round!